Wakeboarding is a lot of fun and may be one of the most exciting things you can do with minimal experience in just about any powerboat. However, you may have been told that you need a tower to wakeboard effectively.

You can wakeboard without a tower, although you may find it more challenging to get up on the board and stay on a plane, you won’t be able to get as much air on jumps, and you may be bothered by the amount of spray in your face while wakeboarding.

Here’s what you need to know about wakeboarding with or without a tower, as well as an alternative to using a tower to raise your attachment point.

Potential Problems Of Wakeboarding Without A Tower

It’s Harder To Get Up

A tower tends to pull your wakeboard upwards, making it much easier to get up on the board when you’re starting. By contrast, attaching the tow line directly to the back of your boat tends to put a slight downward pressure on the board, which makes it much harder to get on a plane.

One of the most fun aspects of wakeboarding is being able to get some air. With a tower, all you have to do is hit a wake at a good pace, and you’ll find yourself flying. However, without a tower, the tendency is for the line to pull the bow down, which makes it nearly impossible to accomplish a decent jump even if you’re moving at a good clip and hit a good-sized wave. In fact, you may be more likely to plow through the wave and get knocked down than you are to have a great jump.

When the wakeboard line goes directly from your hands to the back of the boat, it’s more likely to cut through the chop and send spray up into your face. You’ll probably find that you get plenty of spray in the face while wakeboarding without this increased tendency caused by not having a tower.

When you’re not using a tower, you’re holding the line for your wakeboard at a higher distance than the attachment point on the boat. That means that continuous downward pressure is being applied to the board.

You’ll feel this pressure the entire time that you are wakeboarding, but it especially comes into play when you are shifting positions on the wakeboard. It is much more likely for you to be pulled down and faceplant either on your board or on the water when you are not using a tower.

How To Determine Whether Or Not You Need A Wakeboard Tower

How To Add More Height Without A Tower

Towers for wakeboarding can be fairly expensive. They are also fairly difficult to attach and detach, so if you don’t want a permanent tower on your boat, they can be a frustrating addition to your routine when you are getting ready to wakeboard. Thankfully, there is an alternative to using a wakeboard tower.

An extended pylon is a pole that is attached to your boat using straps. It can increase the height that the wakeboard is towed from but is very easy to attach and detach. It is also considerably less expensive than using a wakeboard tower.

One-piece poles are typically very inexpensive, but they are more difficult to store. Two-piece poles usually collapse into an easily transportable case so that you can bring it on and off your boat and even take it with you with whatever boat you’re using.

Should You Invest In A Wakeboard Tower?

If you enjoy wakeboarding and have your own boat, it may be well worth putting some money into a wakeboard tower. Wakeboard towers vary from around $400 to as much as $3000, depending on the model you choose and the accessories that go with it.

They are not extremely difficult to install, but it’s certainly not something that you’re going to want to do every time you take the boat in and out. On the upside, wakeboard towers look like a permanent fixture on your boat and do not detract from its appearance. They can also be used for a number of different functions besides just an attachment point for your wakeboard.

Advantages Of A Wakeboard Tower

Do Wakeboard Towers Work For Other Water Sports?

Wakeboard towers are effective for most water sports in which you want to have a higher attachment point. They work great for wakeboarding, kneeboarding, and water skiing. Keep in mind that when kneeboarding, you have a lower attachment point from your hands to the wakeboard tower, so being towed from the same height as you wakeboard can give you some incredible jumps, but can also be a bit scary if you are not prepared for them.

Enjoy Wakeboarding, With Or Without A Tower

Some people find that they have a great time even when wakeboarding with a pylon or a low attachment point directly from the stern. If you only wakeboard casually or if very light people or children do most of the wakeboarding, a tower may not be necessary for you. 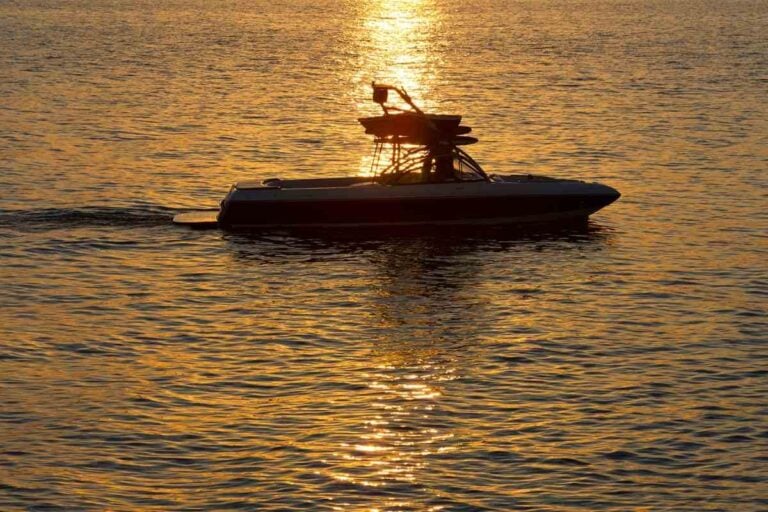 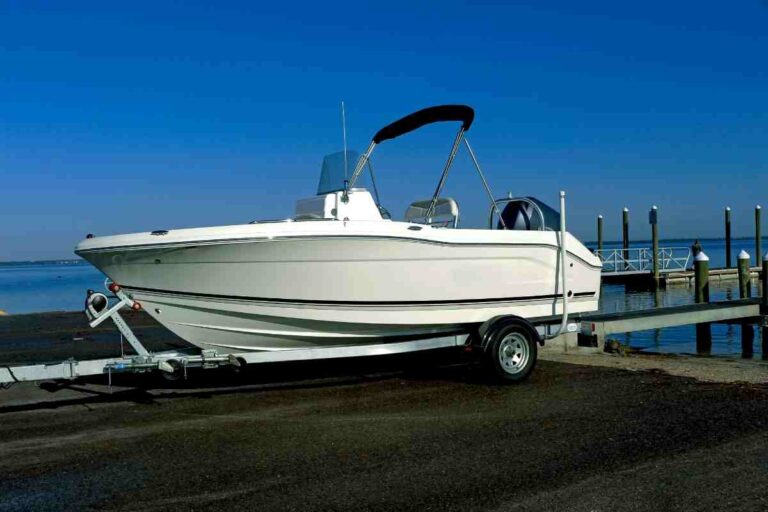 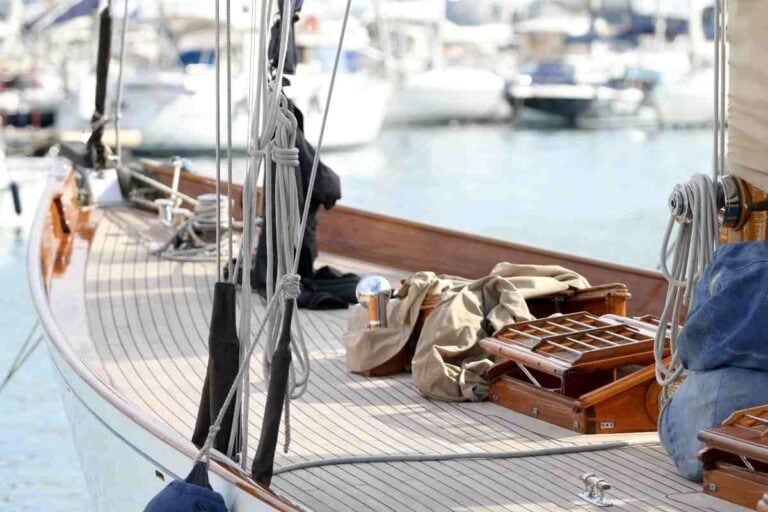 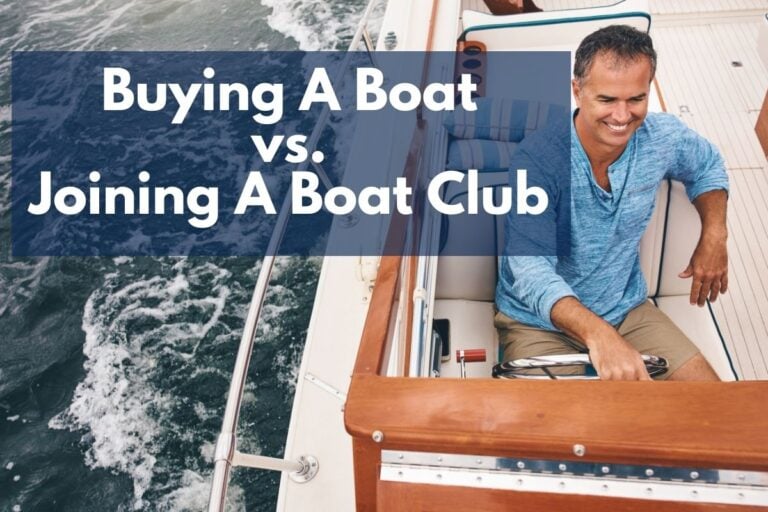 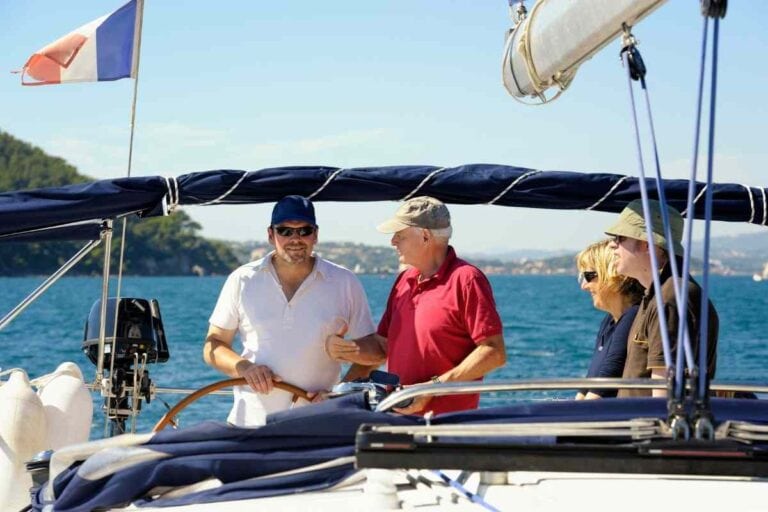