Stand-up paddleboarding is just one of the many thrilling watersports you can dip your toes into during a fun-filled day on Lake Las Vegas. Paddleboarding in particular is a great way to see the massive 320-acre artificial lake, as it gives you the chance to explore freely at your own pace and take in the spectacular sights all around you.

The idea of having to rent a board may not be very appealing, though, especially if you’re already paying top dollar to stay at a nearby luxury lodging. You might naturally wonder, therefore, what the guidelines are concerning outside gear and equipment. Can you bring your own paddleboard to Lake Las Vegas?

In short, yes you can bring your own paddleboard to Lake Las Vegas, but it will still cost you.

There are two ways to use your own paddleboard on Lake Las Vegas without violating the resort’s rules, but both come with associated expenses. One is to pay the $30 daily launch fee for a single outing. The other is to purchase a no-limits season pass, which will give you the freedom to get a paddleboarding session in whenever you like.

To determine which option will put less of a dent in your vacation budget, you’ll need to consider the length of your stay and how frequently you plan on venturing out during that time.

Technically, it doesn’t cost anything to bring a paddleboard, kayak, or another type of personal watercraft to Lake Las Vegas. However, the lake is on private property, and its owners levy a $30 per-use launch fee for resort guests looking to put in at any of their waterfront access points.

That means that if you already own your own paddleboard, you’d pay $30 to take it out one time. It sounds like a fair price for an afternoon of fun in the sun, right?

But let’s say you wanted to go back out two or three more times throughout the week. At that rate, you would end up dropping a total of $90-120 on launch fees alone.

As you can see, that kind of money can add up quickly. And those figures don’t even reflect probable additional costs like waterproof phone cases (which Lake Las Vegas Water Sports encourages all guests to use to safeguard their devices), food, souvenirs, tickets to special events, flyboard, electric boat, or yacht rentals, and entry to other popular attractions like the floating Aqua Park and cable park.

Even so, if you’re only going to be in the area for a week or two and you’ve already got a paddleboard in tow, biting the bullet and paying the launch fee will be your best bet for the simple reason that there isn’t another less expensive option available.

If you’re looking to save a little money, consider going out fewer times and making an effort to get as much as you possibly can out of each outing. Keep in mind that you can paddle around for as long as you please since your launch fee covers you for the entire day.

Springing for a Season Pass

Bring-Your-Own season passes currently cost $299. For that, you get 180 days of unlimited use, give or take (the lake is subject to closures from time to time due to things like private events and hazardous weather conditions). That’s six whole months!

If you’re going to be in or around Lake Las Vegas for several weeks or months and you intend to do a fair amount of paddleboarding while you’re there, buying a season pass is, without a doubt, the way to go.

Not only are season passes dirt cheap on a per-use basis, but you can use them whenever you like during regular operating hours, which fall between 9 am and 6 pm daily. There are no restrictions on holidays, and you’ll be able to skip straight to the front of the line when there is one. All in all, they offer a lot of perks to paddleboard enthusiasts who prefer to stick with their own gear.

Just plan ahead and be certain that you’ll get your money’s worth before you pull the trigger—all season passes sold by Lake Las Vegas Water Sports are non-refundable.

Of course, if you’d rather not deal with the hassle of bringing your own paddleboard, you always have the option of renting one from the on-site equipment provider. That way, you can simply return it once you’ve had your fill of gliding over the gentle swells and snapping breathtaking photos along the bustling bay.

Should you choose to go this route, you’ll pay $35 for the board, the paddle, a life vest, and two hours of paddling time. That’s only $5 more than the daily launch fee, which doesn’t seem half bad when you factor in the added convenience of not having to lug your own equipment around everywhere.

But there’s a catch. Even though the rental rate isn’t much higher than the launch fee, it’s only good for two hours of paddling time instead of a full nine hours. That means that when it comes right down to it, you’re getting a lot less for a little more.

For this reason, we only recommend shelling out for the standard rental rate if you don’t think you’ll be going paddleboarding more than a handful of times during your visit to Lake Las Vegas.

On the flip side, there are also seven-month seasonal rental passes available for as low as $199. One of these passes will give you guaranteed daily access from March through October for the equivalent of about $1 a day.

Regardless of whether you pay by the season, by the day, or by the outing, we strongly recommend taking a self-guided paddleboard tour of Lake Las Vegas. There’s no better way to enjoy the pristine water while also savoring some much-needed peace and relaxation. Book your stay today and see for yourself what all the hype is about!

And if you’re toying with the idea of getting a paddleboard of your own but don’t know where to start looking, be sure to check out our article on the six best all-around stand-up paddleboards of 2021. It’s possible to pick up a highly-rated model for a lot less than you might expect, and you never know—it might end up paying for itself.

Wes has a passion for watersports! He has served as a contributing author to Best Boat Report starting in 2021. Wes loves sharing information about the latest gear for having the most fun out on the water. 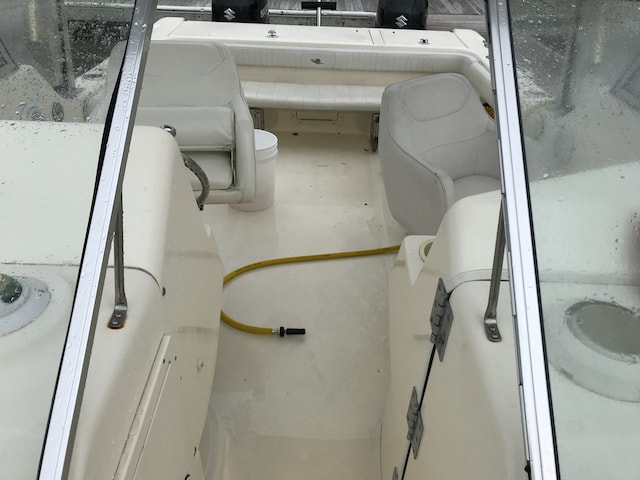 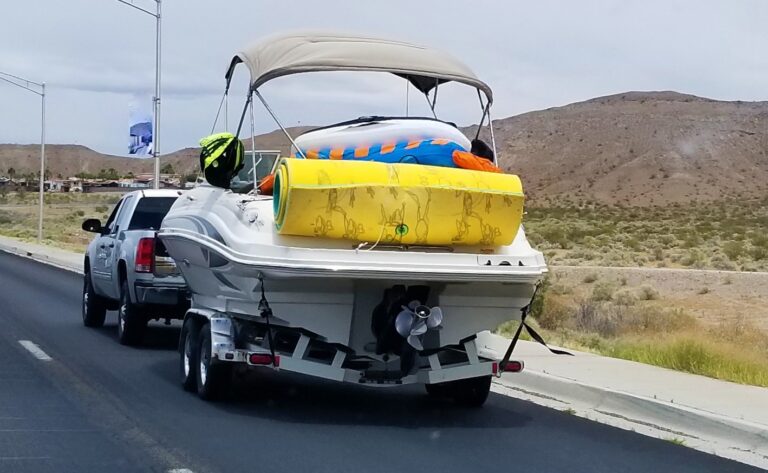 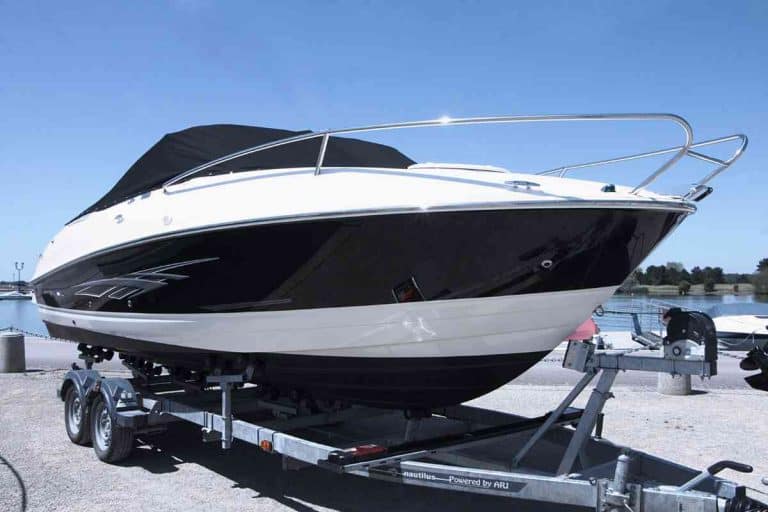 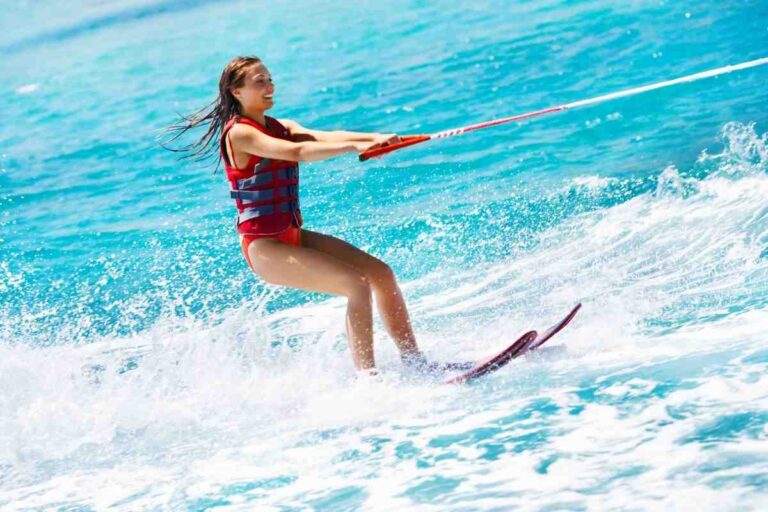 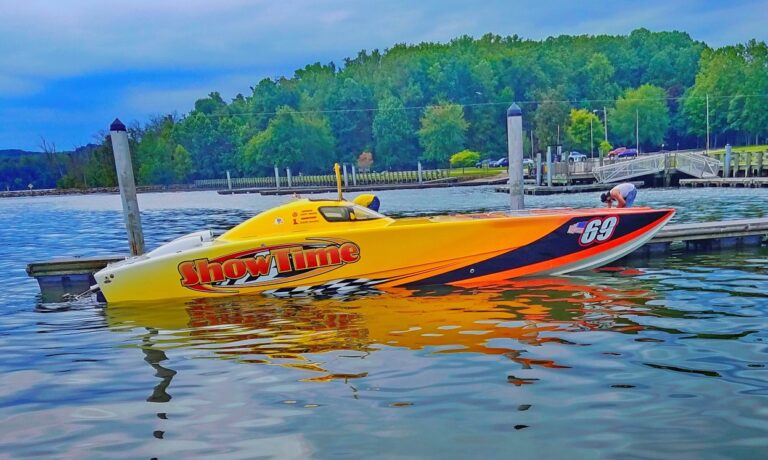 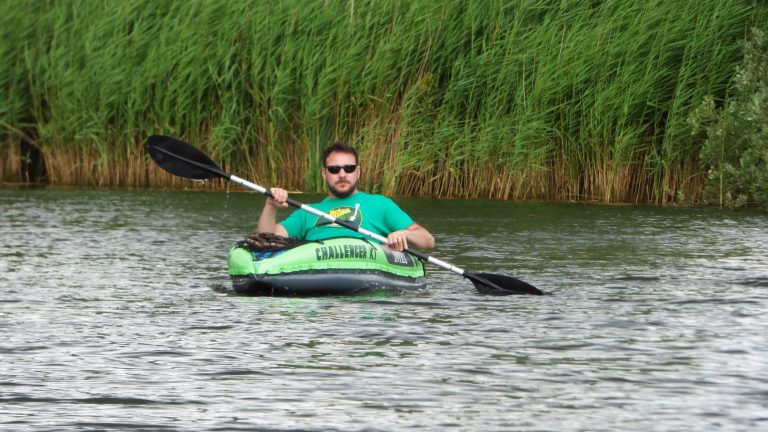