When you get a new boat, everybody wants to know what you are going to call it. There is a long tradition around the process of naming a boat and what you should and should not do to name a boat. I did a little research about naming boats, and here is what I found.

What Are The Rules For Naming A Boat?

The three rules to naming a boat are that the name cannot exceed 33 characters, it can’t sound like a distress signal, and it can’t contain obscene or profane language. Besides that, there is some unofficial boat naming etiquette, like giving your boat a female name.

Should You Name Your Boat?

Should You Name Your Boat? Yes! Keeping with maritime tradition, naming your boat is a must for the captain of the ship. The name you choose for your boat becomes YOUR legacy on the sea, one that will forever be linked with your name.

With an unlimited amount of choices available, it would seem deciding on a name for your boat would be an easy feat. But that could be part of the problem.

On the high seas, the boat naming process is one that should not be taken lightly. You need to do it before or very soon after your maiden voyage.

Do you want your boat name to infer you are majestic, a serious boater, or a weekend cruiser?

Or do you prefer your name to be the talk of the town for all the wrong reasons?

You don’t want your boat name to be associated with a silly or clownish name.

Careful consideration should be taken to ensure the name chosen will not prove unlucky for the captain of the ship. Many boaters, when considering a name, like parents of a newborn (yes, to boaters, this is a serious matter), put a great deal of thought into their vessel’s name.

Boats cannot be called by just any name! Ultimately the name chosen will reveal a great deal about the owner, speaking volumes to their character, whether it is a classic choice or a funny cliché (though it may be best to forego these types of choices, even if you have a great sense of humor), or the name of a significant other.

Besides, owning a boat is not a part-time hobby, it is a passion, one that can be costly and very time-consuming.

Is It Bad Luck To Name A Boat?

Is It Bad Luck To Name A Boat? Absolutely not! On the contrary, many believe it is bad luck if you fail to name your boat.

Since a name defines the character of the owner (in most cases), and the vessel takes on a life and mind of its own, it is definitely a good idea to name your boat.

Once a boat is named and Christened (one bottle of champagne for her, another one for you to toast with), it is not a good idea to rename a boat (unless, of course, you perform the necessary purging ceremony and renaming ceremony).

Many boat owners will agree their vessels tend to take on a life of their own. Naming your boat, some owners will attest, gives life and their own personalities to the vessel.

As you set your course and sail the seas, be it for romance, adventure, or a celebration, your boat name will be on display for all to see. More importantly, naming your boat is imperative to your safety when sailing the open seas.

If you find yourself in trouble requiring the assistance of the coast guard, it will save time, and your life, if you are able to give them the name of your boat.

Telling them to look for the blue boat with white trim in the middle of the ocean would not be encouraged. You need a name for your boat for it to be tracked. It is important to note in the boating world, there are many superstitions, after all, the boating tradition is a long and hardy one.

The boating world firmly believes you are inviting trouble and bad luck if you fail to give your boat a name.  The tradition of naming boats started over a thousand years ago, names were thought to make the difference between good luck and being lost at sea.

Can You Name A Boat After A Man?

Can You Name A Boat After A Man?  A boat named after a man is not forbidden. However, it has long been the tradition to name a boat after a female figure.

It is not known why ships are named after female names, though it is believed vessels were originally named in homage to goddesses and gods of the sea and other mythical creatures like mermaids.

Legend also has it that the captain of the ship, when naming his worthy vessel after a woman of significance, will take better care of his ship, making maintenance and upkeep a priority. But it’s the 21st century, genders aren’t as restrictive as they used to be, especially when it comes to boats.

The captain will love and cherish his ship as he would the vessel’s namesake. It is important to note ship names are regional, the meaning of a given name can be interpreted differently depending on its origin or geographical location.

A name representing good luck in one part of the country can spell disaster in another. The consequences of the name can be affected by regional beliefs and traditions, as well as linguistic translations.

If you find you are having a hard time naming your boat, you can often find inspiration from that special woman in your life, this choice will never go out of style. Just be sure you get her permission first.

Can Two Boats Have The Same Name?

Boats, like vehicles, have a unique ID number (Hull ID Number), allowing every boat to be unique.

Often when an owner replaces their old boat with a new one, they will choose to keep the same name. It is understandable, considering the process of choosing the name can be a tedious and difficult task.

Just because you sell the vessel doesn’t mean you don’t want to continue the name you meticulously chose, especially if it was in honor of someone special.

The owner should take care to ensure after de-naming their vessel that, all references to the old name be removed. This includes any items aboard which portrayed the vessel’s name, all lifeboats, dinghies, oars, and other items should only be reused after the name is completely removed.

It is recommended the owner should not allow any items bearing the new name of the vessel until the purging of the old name is complete.

Where Do You Put The Boat Name?

Where Do You Put The Boat Name? Display your boat name clearly printed on the port side, starboard bow, and superstructure.

Once you complete the arduous process of choosing THE perfect name for your boat, it is time to put your clever inspiration on full display. Aside from choosing the correct font, color, and graphic design, there are a few rules to consider.

According to IMO regulations, vessels are required to display the name clearly printed on both the port side and starboard bow and the superstructure. This can be done directly on the boat or on a metal tag attached to the boat.

Further, the IMO regulates the name, along with its IMO number and homeport, should be clearly printed on the stern, with lettering at least four inches in height.

According to the US Coast Guard, the name for the vessel should be composed of letters of the Latin alphabet or Arabic or Roman numerals, taking care not to exceed 33 characters.

The owner may not include in the name any use of profanity, indecent, racial language, or ethnic epithets. It is important to note the ship’s name should always be italicized when keeping with ship naming conventions.

If you find yourself having a difficult time deciding on a name for your vessel, you may want to peruse the Top Ten Boat Names in 2019, according to the Boat Owners Association of The United States.

Some other popular boat names include:

When it is all said and done, what you call your boat, is your decision.

With unlimited options to choose from, whether you go with a whimsical, funny, creative, or traditional boat name, the process can be stressful.

Try to remember a few tips along the way. Be patient, you don’t want to rush to a decision on your name, it needs to be personal and “speak” to you.

Keep safety in mind when choosing your name, keeping it short, simple, and easy to understand can make the difference between life and death in an emergency or other dangerous circumstance.

Try to avoid the obvious clichés, again, make sure the name you choose applies to you; this will be the name everyone will associate with you and who you are.

Finally, in the maritime world, most boats are referred to as “she” what better way to keep the timeless tradition than naming your vessel after an important woman in your life?

Since most boat owners will agree their vessel takes on its own personality and human traits, why not give her a name you both would be proud of? Enjoy your naming ceremony and smooth sailing! 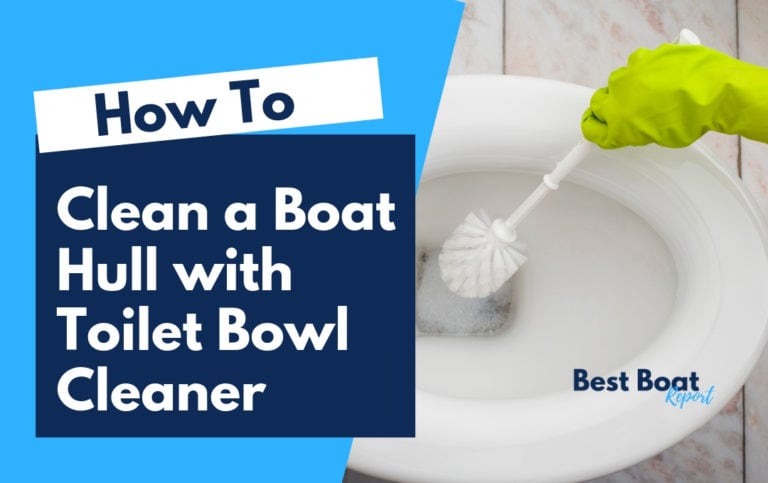 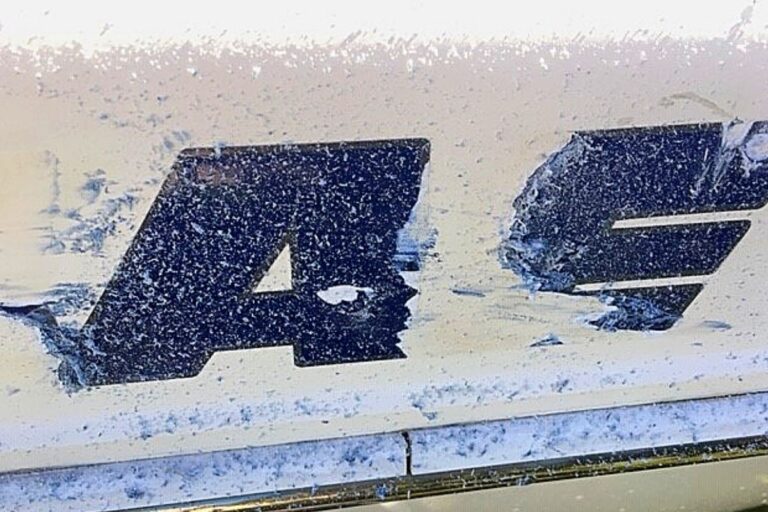 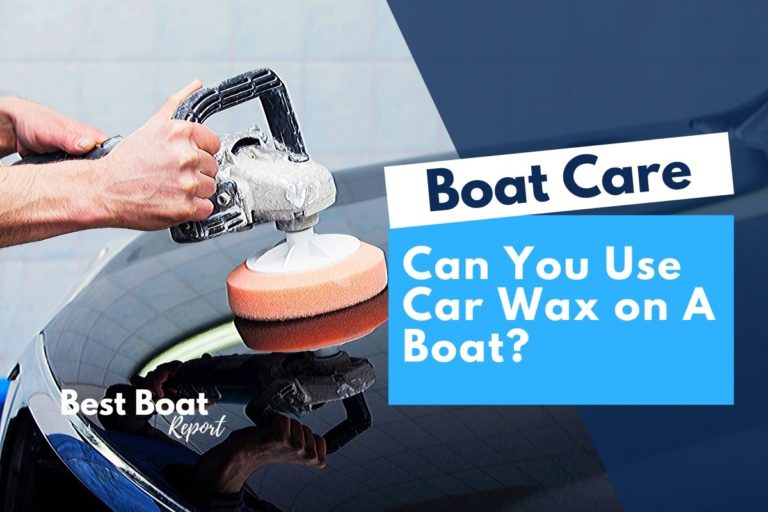 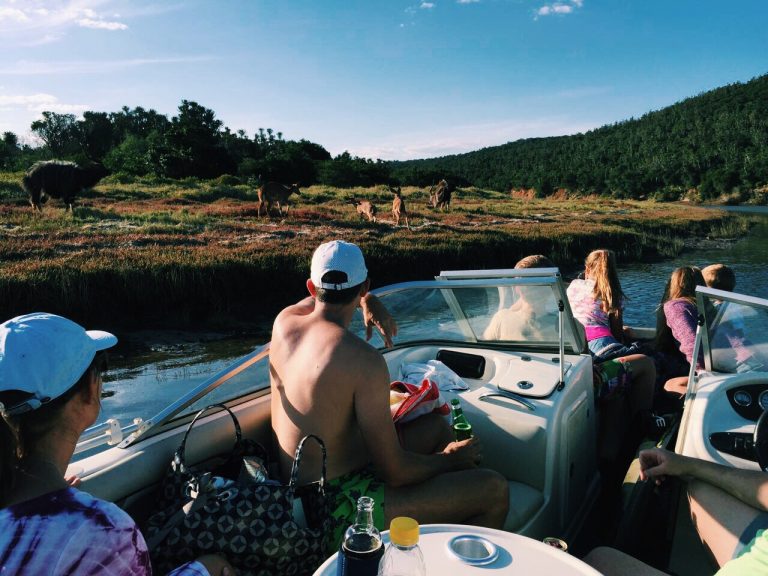 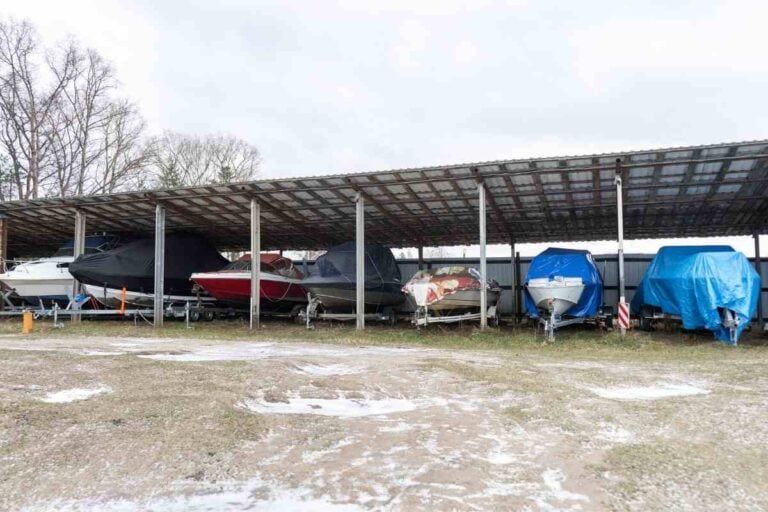 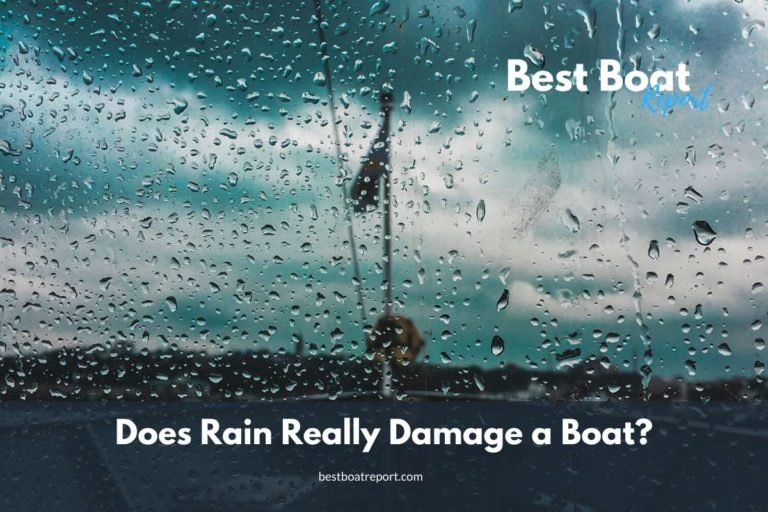