If living on a boat brings freedom, then living in international waters outside of the rule of any country’s law is the ultimate freedom.

If you’ve dreamed of the ultimate freedom of living out on the open sea free from the law of the country, here’s what you need to know about living on international waters and seasteading.

The Law Of The Sea: What is Seasteading?

Seasteading is like homesteading, but at sea. This has been a concept since the 1960s. You will need to travel a fair amount of distance from shore in order to be in international waters. All of the water up to this point is under different guidelines:

Why Consider Living on International Waters?

There are all kinds of reasons you may want to consider seasteading. The first and most obvious is the freedom.

You won’t have to worry about being governed by any laws and so long as you stay within the internationally agreed-upon code of behavior and don’t do anything that could be considered a violation of the United Nations, you and your crew members can more or less do what you want.

Here are a couple of other reasons that living on international waters may appeal to you:

Advantages Of Living On International Waters

There are other ways to avoid prosecution for a crime, taxes, and most country laws aside from living on international waters, so why is the idea of living out on the open ocean so appealing?

Here are a few of the advantages of seasteading:

Despite the apparent attraction of seasteading, it is not particularly common or popular.

It comes with some serious issues which cannot be disregarded:

By definition, living out on international waters means that you are not within the shelter of any landmass. Once you arrive at an island, you will be under the jurisdiction of the country that that island belongs to.

This means that you are at the mercy of open ocean weather conditions. Conditions out on the open water can be extremely volatile.

Even a relatively small local storm can whip waves up into potentially dangerous heights. There is also nothing to break strong winds.

Without anything else to break the monotony of the ocean surface, your boat is typically the tallest thing around, which makes it a target for lightning. All of this means that you will be at the mercy of the weather when out on the ocean.

While you can do your best to avoid the worst weather patterns by traveling, such as avoiding places prone to hurricanes during hurricane season, the fact remains that the longer you’re out on the water, the higher the probability that you will encounter serious weather conditions.

You can come pretty close to being self-sufficient when out on the open ocean, but the time will inevitably come when you need to restock. The larger and better equipped your yacht, the less often you’ll have to go to a port, but even the biggest ships need supplies.

If you are personally avoiding national waters but traveling with people who can go into national waters, resupplying may be as simple as bringing a smaller vessel into shore. However, there will be times when maintenance needs to be done on your boat.

Painting the bottom usually needs to be done yearly or every few years at a minimum. For this, the boat will need to be hauled out, which requires a marina and can’t be done on the open ocean.

Inevitably, there will be periods of time when you need to go into shore. For many people who are seasteading, going into shore for a couple of days poses no problem at all and is part of the attraction of this lifestyle.

For other people, going into shore may be exactly what they’re trying to avoid.

Grey Areas In The Law

It is a misconception to assume that there is no law on the open ocean. While international waters may not be governed by an individual country, there are still laws in place.

International waters are divided into areas and nearby countries may have particular rights in those areas.

Agreements between the various nations that border a particular area of water regulate what happens on the water in that area. Furthermore, you need to fly under the flag of your host country when you are on international waters.

You do not get to simply declare yourself free of your host country when you set sail. Therefore, you will be regulated under your country’s maritime law. The United Nation also has a lot of power on international waters.

There are a number of things that may be regulated under one or more of these laws even on international waters, including:

If You Are Born In International Waters, What Country Do You Belong To?

Want your little explorer to have dual citizenship? You may be able to achieve it by going into international waters, but not necessarily. Typically, a child has citizenship with whatever country the mother is a citizen of.

However see, the child may also have a right to citizenship in the countries bordering international waters. The case would have to go through court and citizenship would certainly not be a guarantee.

You Can Live On A Yacht In International Waters

It is entirely possible for you to live on a yacht in international waters, free of many of the restrictions and requirements of an individual country.

However, it isn’t always as straightforward as this, and you may find you are more restricted on international waters than you expect. 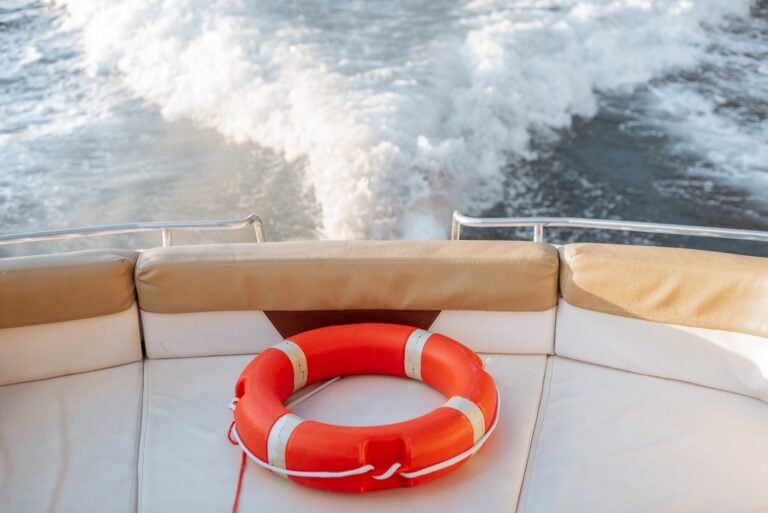 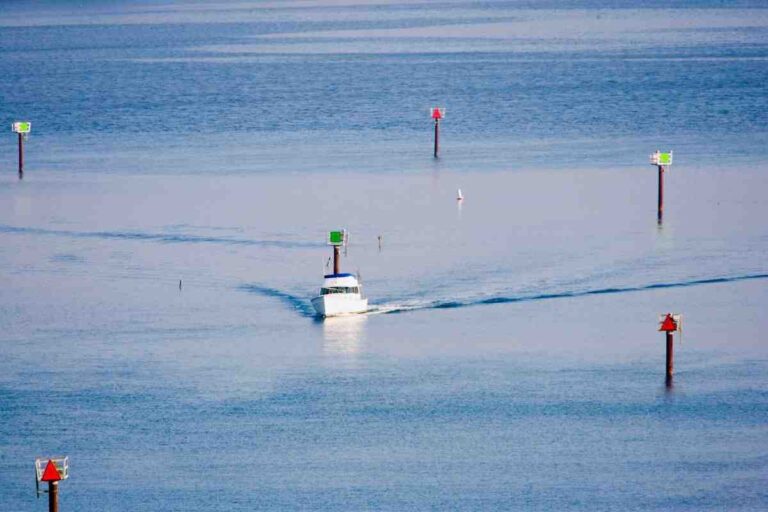 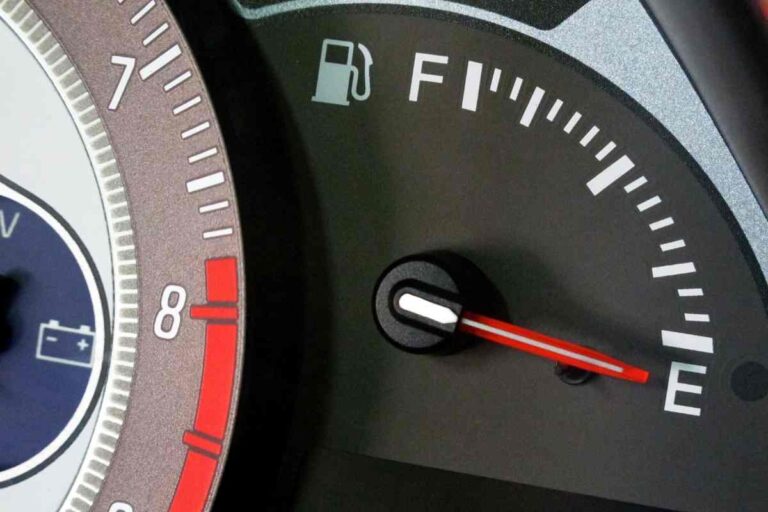 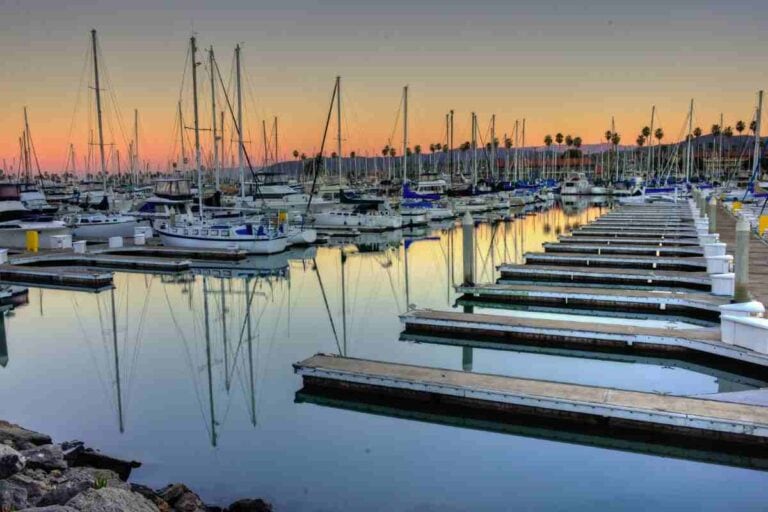 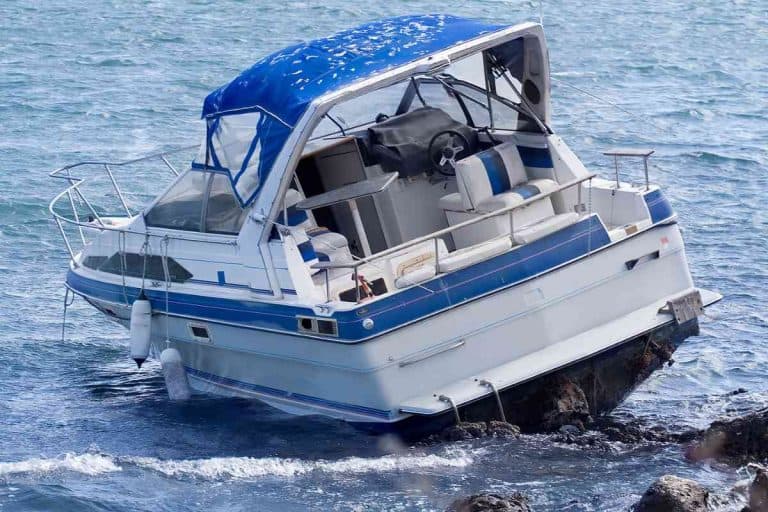