Depending on what kind of boat you have and how heavy it is, the speed of a boat you can expect at various horsepower varies dramatically.

A boat that weighs 1000 pounds can go twice as fast on the same hp as a boat that weighs 5000 lb. Here’s what boaters need to know about exactly how fast a given boat may go depending on its hp, type, and weight.

What’s a boat’s horsepower to its mph?

There is no simple equation to determine your boat’s maximum top speed based just on its overall maximum horsepower. You need to factor in the type of boat (pontoon boat vs. racer) as well as the overall weight of the boat when considering how horsepower will affect your boat’s top mph.

Afterall, just think of all the different boats you could put an outboard engine on. Put a 100 horsepower engine on a small sailboat and it’ll fly away. Put that same engine on a yacht or a barge and you’ll barely notice that you’re moving.

Not only that, but a 50 hp pontoon boat may have enough power to get up to a good speed when it’s empty. But once you fill up the fuel tanks, add in whatever number of passengers, plus your gear, and well, let’s just say you’ll have some very disappointed water skiers or tubers.

Boat model and weight play a bigger factor in your boat’s top speed than horsepower, but it does make a big difference.

Depending on the type of boat and its weight, 50 hp can power you along at between 15 and 47 miles per hour.

50 hp may not seem like much, but if you are in a low-weight racing boat, you may be surprised by how far it can get you.

On the other hand, if you are in a heavier cruiser, you may find 50 hp to result in frustratingly low speeds.

If your boat doesn’t weigh much, this may be plenty of hp for average cruising speeds.

70 hp is a good average hp for the typical low-weight cruising boat. In a cruiser weighing 1000 lbs, you can achieve as much as 40 miles an hour with 70 hp.

On the other hand, if your boat weighs 5000 lb, you will only average about 18 miles an hour.

If you have a racing boat on the lower end of the spectrum, around 1,000 pounds of weight, you can expect 56 miles per hour from 70 hp.

In general, depending on the type of boat and its weight, expect between 18 and 56 miles per hour for 70 hp.

100 is a good amount of hp, able to keep the average boat at cruising speed and achieve very significantly higher speeds from boats designed to be lightweight and fast.

You can expect average speeds of between 21 and 66 miles per hour, depending on the boat.

On the other hand, if you are in a racing boat weighing only around one thousand pounds, you can expect to propel forward at 66 miles per hour.

If you want good bang for your buck without paying exorbitant fees for your engine, 150 hp may be right for you.

The average cruiser that weighs around 5,000 pounds can cruise along at a snappy 26 miles per hour with this kind of hp.

On the other hand, a lightweight racing boat can really fly with 150 hp behind it, reaching speeds as high as 81 miles per hour. Expect speeds between 26 and 81 miles per hour with this kind of hp.

300 hp is as high as the average boat is likely to want to go. These engines aren’t cheap, and they tend to guzzle gas. However, they can really make you fly.

Even a midsize cruiser of around 3,000 lb can expect to reach impressive speeds of around 47 miles an hour.

If you are in a lightweight racing boat of around 1,000 pounds, you may be able to exceed a stunning 150 miles per hour.

However, these kinds of speeds certainly aren’t safe or appropriate for everyone or every boat, even in boats designed for racing.

What Determines A Boat’s Speed Per Hp?

If you want to make some distance at a good speed on the water, you want a boat with significant horsepower.

However, how much power you need depends entirely on the type of boat you have and how much it weighs.

How much your boat weighs dramatically affects how much hp it needs. In general, you’ll see a decrease of between 10 and 20 miles per hour for every thousand pounds of boat weight.

Keep in mind that it’s not just the listed manufacturer’s weight that you should be considering.

The people you load into the boat, the gear that you bring on board, etc, all affect how much your boat weighs. Every boat has a maximum capacity of weight, so you must be very careful not to overload your boat.

On the other hand, a boat that has too much hp for the amount of weight can be overpowered by the engine and flip over when you accelerate.

Choosing hp depending on your boat’s weight is a careful balance between the safety of making sure you don’t use too much hp for the boat and efficiency in ensuring you have enough hp for how much the boat weighs.

Not surprisingly, a boat designed for speed makes more use of available horsepower than cruisers.

Racing boats, hydroplanes, and light high-speed cruisers will go considerably quicker with the same hp as an average cruiser or passenger boat.

A wide variety of factors go into why some boats will go faster with the same hp and weight than others. These factors include the build of the boat, where the weight is distributed, the type of engine, and much more.

You can expect trade-offs between speed and other factors. For instance, racing boats generally do not have near as many creature comforts for the passengers on board as cruisers.

There may be very little cockpit or cabin area. These boats also may draw considerably more than cruisers, since placing weight at a low center of gravity enables them to achieve greater speeds without flipping over.

Most of the time, the average boater will likely choose the comforts of a cruiser over the speed of a racer.

Light high-speed cruisers are a great compromise that give you plenty of creature comforts while also offering good speed.

It can be very tempting to choose the most hp you can afford and really enjoy flying out on the water. However, if your boat isn’t designed for this kind of power, it can be very dangerous.

A boat that isn’t designed to take the shock of hitting the waves at high speeds can even break up on the water when it goes too fast.

It is very common for boats that have too much hp to flip over when they accelerate or when they are on a plane.

Make sure you follow your manufacturer’s guidelines with choosing hp for your boat.

Choose The Right HP For Your Boat

The right hp for your boat will give you enough speed to have a blast out on the water while also keeping you and your passengers safe.

It will also give you a good compromise between cost efficiency for the initial purchase of the engine and the fuel to run it and the speeds that you can achieve. 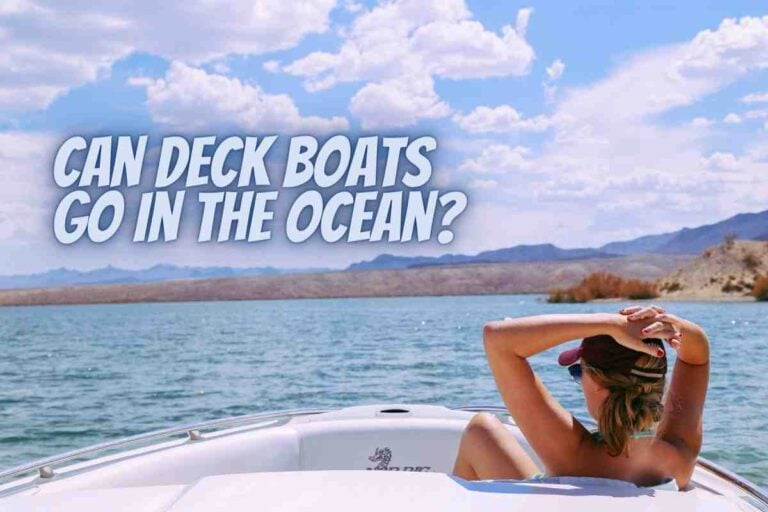 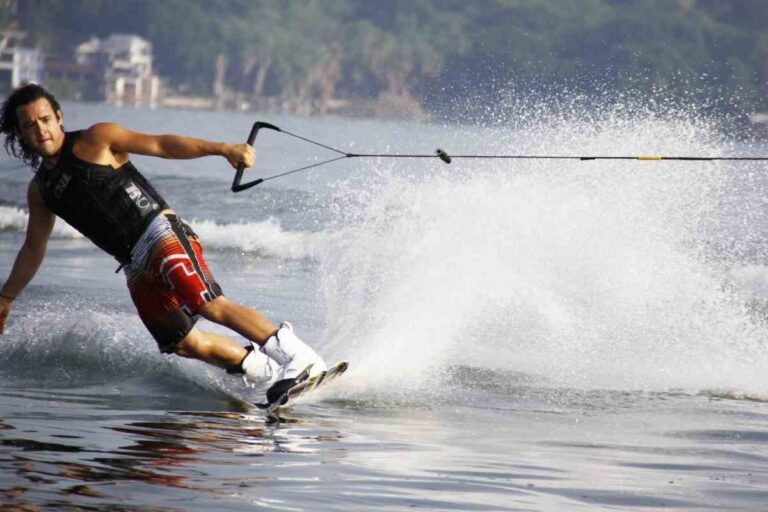 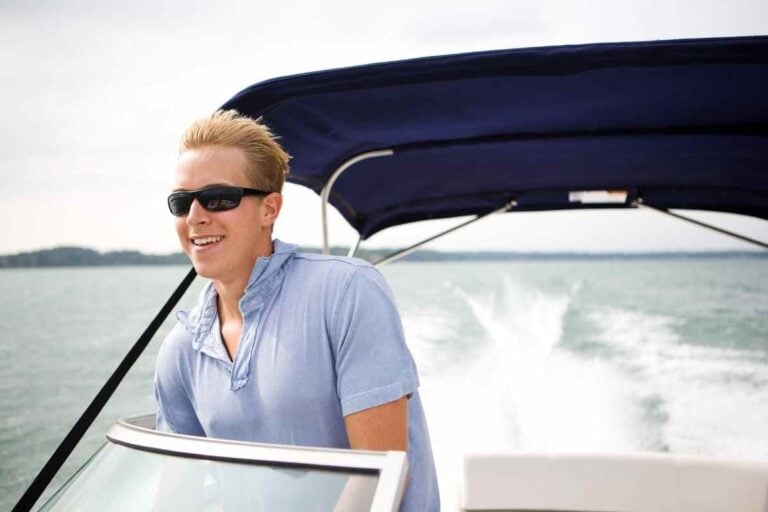 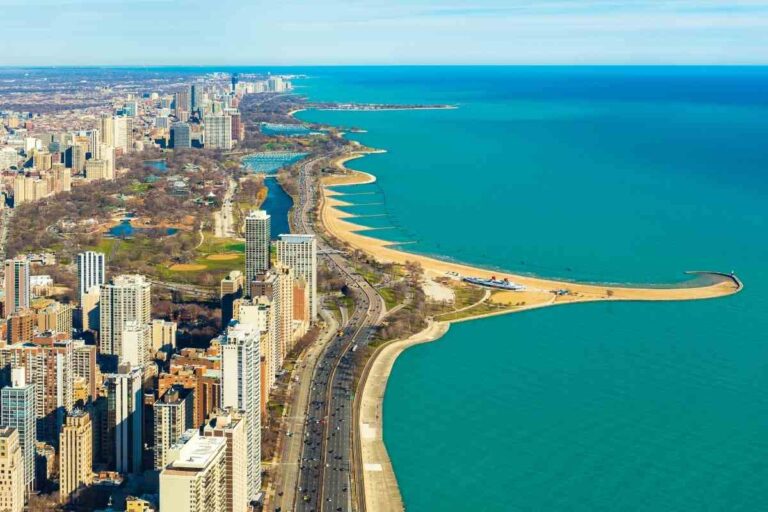 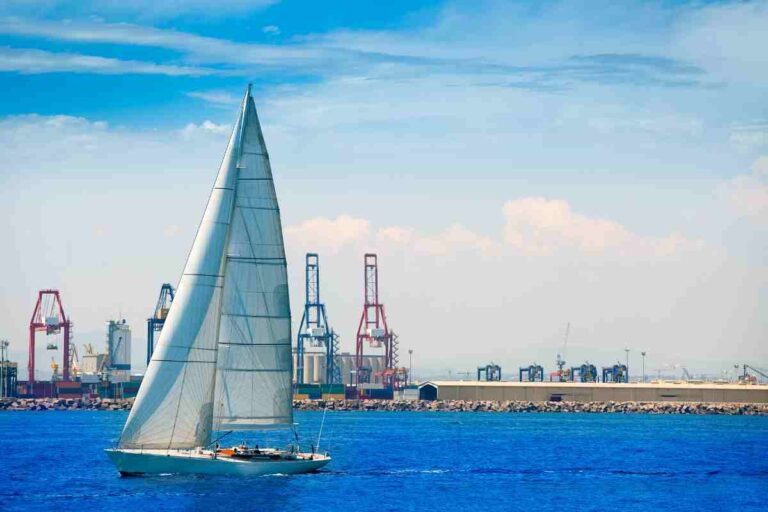 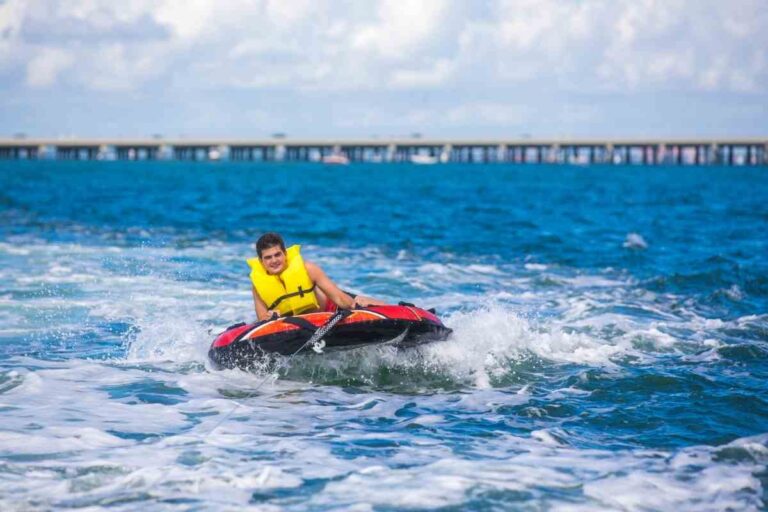