SeaVee has been making custom boats to order in South Florida since the mid-70s, and continues to carve a legacy as an industry leader for offshore anglers and serious recreationists. Today, we’ll take a closer look at the exciting models SeaVee Boats has to offer this year.

SeaVee’s latest range of boats includes a bay boat and a bevy of center consoles in two styles.

From bay boats to 1,800 horsepower offshore monsters, SeaVee has something for everyone this year. Read on as we cover the basics of these custom center consoles.

The smallest boat in SeaVee’s fleet, the 270Z is a stepped hull “bay boat” that offers the power options, size, and seaworthiness you need when the ocean calls you to come offshore.

This boat is loaded with standard features tons of seating and storage options, including twin rod lockers and multiple livewells. The 270Z can handle up to 450 horsepower, and it’s available with an assortment of engines from twin 225s to single 350, 400, or 450 horsepower engines.

While it’s one of their smaller boats, the 290 is built for offshore performance. This boat offers an aggressive deep V hull and a 25-degree deadrise to make quick work of the most treacherous offshore conditions.

The 290 offers tons of fishing features, like an expansive baitwell, two insulated fish boxes, console storage, and lockable rod storage. There are also tons of seating and luxurious add-on features. The 290 can be powered by an assortment of twin engines, ranging from 225hp to 400hp. With twin 400s, the 290 can easily break 60 mph.

At nearly 33’, this expansive CC is ideal for shooting offshore for the trophy of a lifetime or entertaining friends and family on the expansive deck.

Like all SeaVees, every aspect of this boat is custom designed and built, and it’s loaded with standard features and available upgrades. The 320 can be powered with twin engines from 300 to 450 horsepower.

The smallest of SeaVee’s stepped hull CCs; the 322Z offers an incredibly smooth ride and unbeatable stability for offshore trips.

This model offers standard features galore and some brand new LE options for enhanced seating and comfort features. Each aspect of the 322Z is made to order, and this boat can be outfitted with your choice of twin engines ranging from 300 to 450 horsepower each.

The 340 has been the standard of the SeaVee line for over a decade, and it’s arguably the most versatile and practical boat in their fleet.

Whether you’re building a CC to crush tournament fishing, or you’re looking to provide your family with a taste of the luxurious life on the water, the 340 can be built any way you like.

With an LOA near 35’, this boat also opens up a new world of versatility in the power department. The 340 can be powered by twin or triplet engines, ranging from 300-450 horsepower with a maximum of 1,350hp.

Whether you opt for twins or triplets to power the 340Z, this powerhouse can handle up to 1,350 horsepower, all while delivering blistering top speeds and impressive fuel economy.

The 370Z is one of SeaVee’s newest boats, and it boasts a cutting-edge design that’s lighter and more spacious than similar CCs on the market.

The smartly designed deck offers 20% more space than other CCs in this size class. Whether you’re fishing a six-pack or you’re entertaining the entire family, the 370Z feels more like a yacht than a fishing boat, especially when you open the sliding door and step into the walk-in console complete with sink and freshwater shower.

Whether you outfit your 370Z with twin or triple engines, you’ll enjoy impressive fuel economy while cruising and a range that’s unmatched in its class.

One of the largest boats in SeaVee’s fleet, the 390, with its patented deep-V hull design, is an incredibly versatile and luxurious craft. SeaVee builds each boat to the customer’s dream specs, whether you’re a professional angler or you’re building a luxury island hopper to enjoy with the family.

The 390 boasts a generous array of standards, including tackle organization, rod, and general storage, rod holders, a walk-in console, and more. There’s also an extensive list of luxury upgrades for the 390, including custom seating and accessories.

The 390 is available with virtually any engine you like. Whether you opt for twin, triple, or quad engines, the 390 can handle everything and carries a max horsepower rating of 1,800 horsepower for steaming out to the fishing grounds in record time.

The second-largest CC in SeaVee’s wildly popular Z-line, the 390Z offers an incredibly stable ride with tight handling and versatile power options. Whether you prefer twin, triplet, or quad engines, SeaVee will factory install the engine of your choice from the leading manufacturers in the industry.

Plenty of standard features ensure that you and your passengers have the storage and seating they need whether you’re heading to the tuna grounds or relaxing with the family. There’s also a full complement of luxury features you can add to turn this boat into your vessel.

The 450Z is the crown jewel of SeaVee’s impressive lineup, and it’s the largest and most luxurious of the bunch. To say the 450Z is a dreamboat is somewhat of an understatement, given the incredible features of this boat.

While there are tons of luxury add-ons that can turn this boat into your personal paradise, there are also incredible standard features that are worth noting. A Seakeeper system virtually eliminates rocking in rough seas, spacious cabin with full bathroom and galley, tons of seating and storage, premium lighting, and much more.

Speed junkies will meet their match with the 450Z, which can handle as much horsepower as you can afford to provide. SeaVee outfits the 450Z with quad engines in the 400-450hp class, but you could easily throw 600s on the back of this beast and push it even harder.

Here are the top questions that customers have when they consider their dream SeaVee.

Can I customize the color of my SeaVee boat?

Yes, virtually every aspect of a SeaVee is customizable, and SeaVee offers nearly a dozen different factory colors to suit the style of every boater.

Do SeaVee boats come with any warranties?

SeaVee offers a comprehensive one-year warranty and a ten-year warranty on the hull. The engine manufacturers also offer warranties that provide coverage beyond the initial warranty.

How do I know which SeaVee is right for me?

The best SeaVee for you depends on how many passengers you’ll be taking out, the waters you’re navigating, and your budget. For offshore fishing and entertaining big groups, SeaVee’s larger CCs, like the 370Z, 390, or 450Z, are ideal, whereas a smaller model is a better choice for most other scenarios.

SeaVee boats are custom made in a state-of-the-art facility, and they command a premium price. Beyond the initial sale, SeaVee boats hold their value exceptionally well on the secondary market.

How much do SeaVee boats cost?

What kind of boat is a SeaVee?

SeaVee produces center console boats, which place the helm of the craft in the middle, allowing passengers and anglers to move freely about the entire deck.

Why are SeaVee boats popular?

SeaVee is popular because they’ve established a sterling reputation for their quality, service, and custom approach to making boats.

SeaVee boats are among the most well-made and highly regarded boats on the market for serious boaters and anglers.

Who is SeaVee made by?

Captain Don McGee founded SeaVee in Miami in 1974, and he operated the company into the 90s. In the early 90s, McGee sold the company to a group led by Ariel Pared, one of SeaVee’s most loyal customers. Pared and company continue to own and manage SeaVee today.

Where is SeaVee manufactured?

With operations previously spread across six Miami facilities, SeaVee recently moved into a nine-acre campus in nearby Medley, Florida, where they currently handle all production.

What is the best SeaVee model?

The best SeaVee model for you depends on the waters you’re navigating, the size of craft you need, and your budget. The smaller and mid-size SeaVee CCs are ideal for coastal and inshore waters, while their larger models are ideal for offshore fishing. 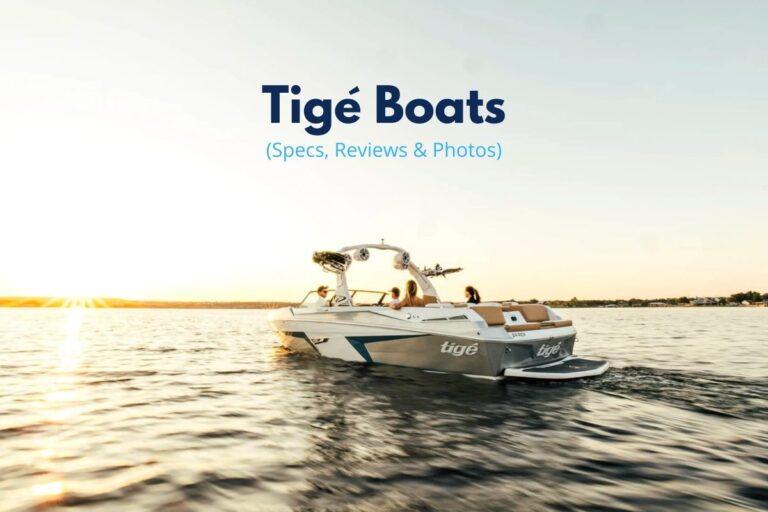 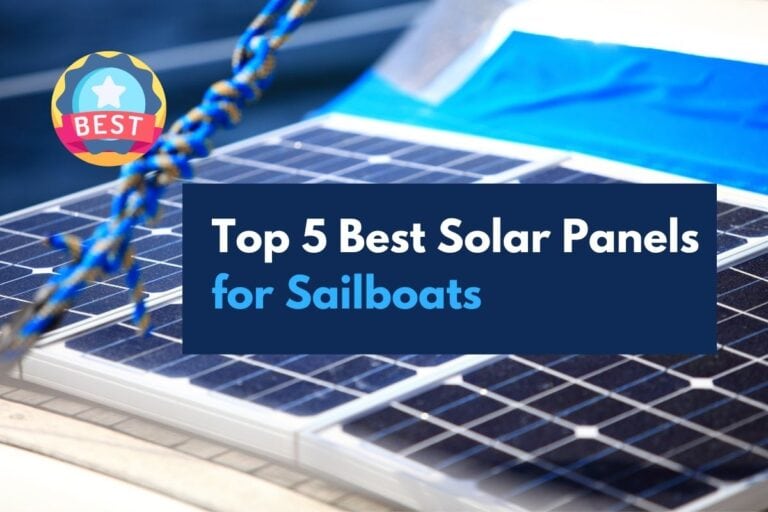 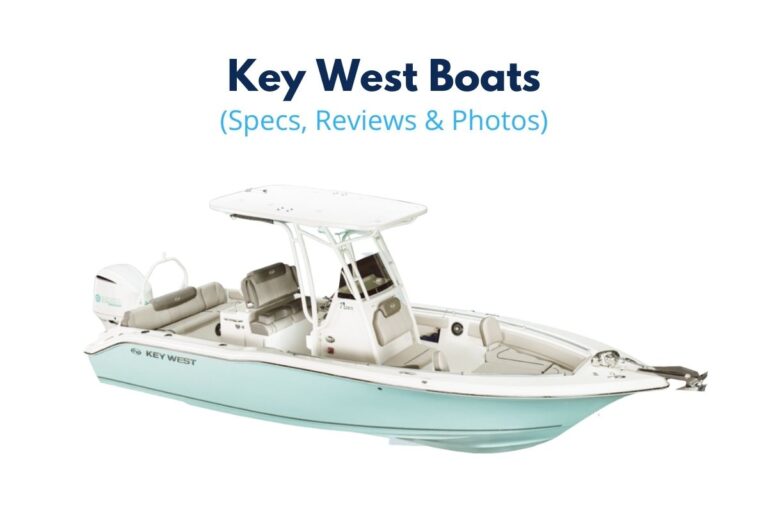 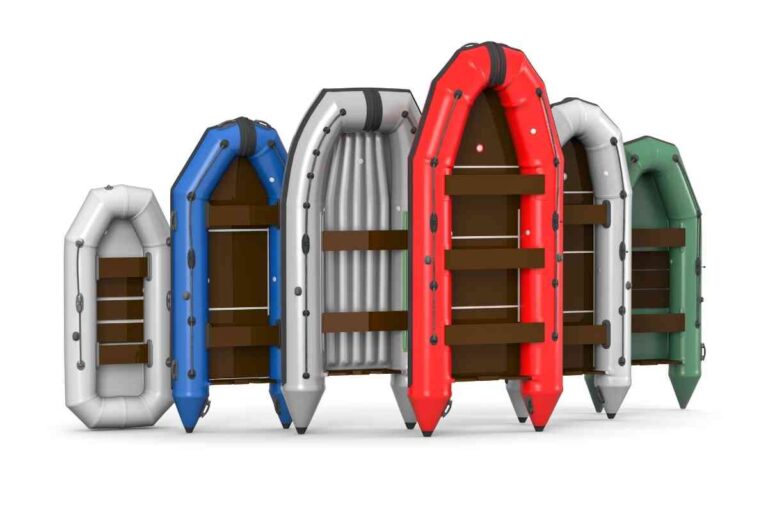 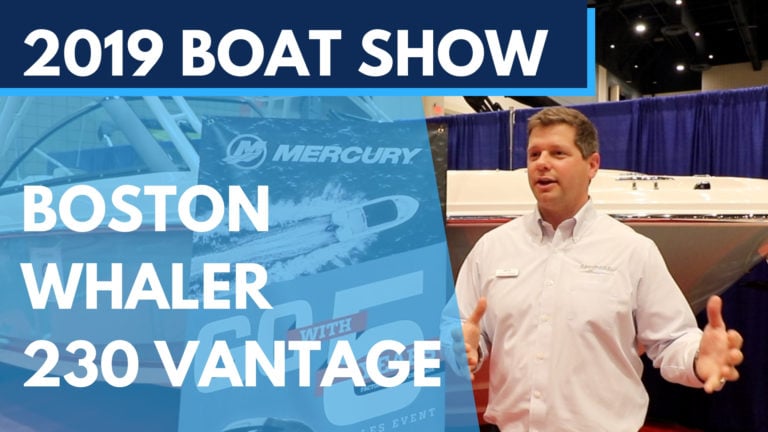